Logic Wiz is an app to play 16 variations of Sudoku (probably more, by now). It was recently developed by Avner and Udi, co-founders of the company Logic Wiz, for Android and iPhone. Most variants and levels are free with ad support, some require payment.

There are other apps that offer Sudoku variants (I have not played any of these), some of which have levels with the same variant ideas found in Logic Wiz. However, Avner and Udi created some original variants, and they created, handcrafted, and implemented all of the boards in each variant. The app works fine and has a nice interface, with visual hints for newbies like me. It comes in multiple languages. Eventually it is supposed to come with leader boards of some kind.

Note: I am not affiliated with them. They sent me a premium-enabled copy to play with. 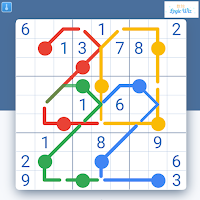 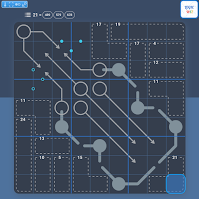 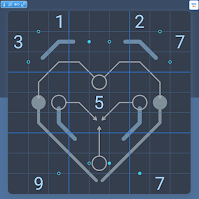 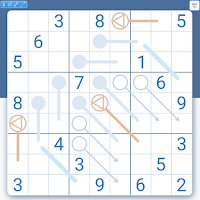 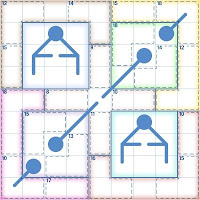 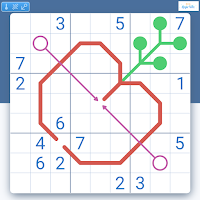 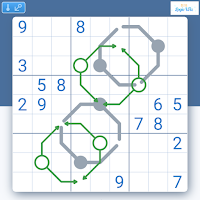 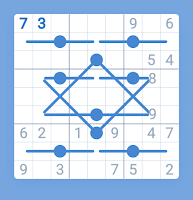 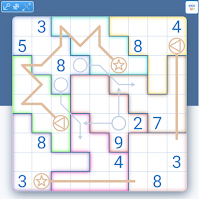 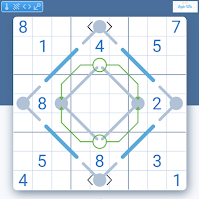