A Day's Games on eBay

When I feel like writing something, and I don't know what, this is what you get. The following eBay auctions end on March 26. 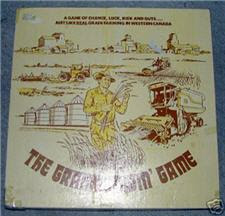 The Grain Growin' Game, from 1982. I don't know much about the game, but apparently the event cards were written by disgruntled farmers. 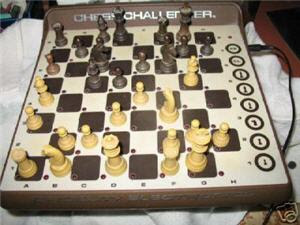 Fidelity Electronics Chess Set. I had one of these. As I recall, eight levels of play simply meant letting the machine spend more time searching through the decision tree.

And why shouldn't there be a Dominoes dominoes set? From 1989. 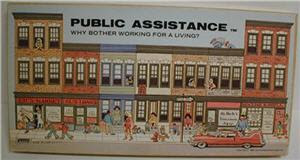 Public Assistance is one of a few board games that actually got banned through the efforts of civil rights groups, welfare advocates and Maryland state officials. It's a political attack on the welfare system. More information.

A pocket air hockey game that really blows air (or so it claims). Neato. I can't imagine that the puck could be heavy enough for this thing to actually work. 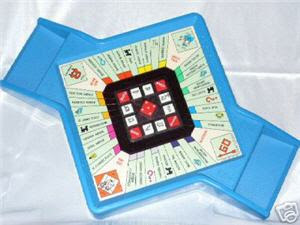 The Monopoly Playmaster was an electronic addition to Monopoly that sped the game along. It enforced the sale or auction of all property landed on (that's actually in the rules), and occasionally forced you to sell your property back to the game if you didn't hold a monopoly, whereupon the entire block would be auctioned off. 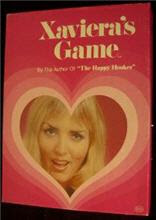 Neither I nor the seller has any idea what this vintage game is about. It's just a series of cards with illustrations and phrases using the word "whip", "whipping", or "whipped". 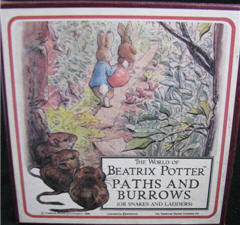 I'm always a sucker for a Beatrix Potter board game, even if it's just a retheming of Snakes and Ladders. 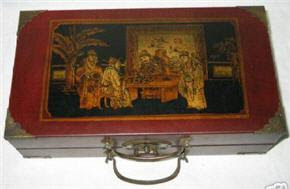 There are always a few lovely chess sets, and one exceptionally beautiful one. This one is my pick.

"Can You Outrun His Tongue?" What were they thinking? 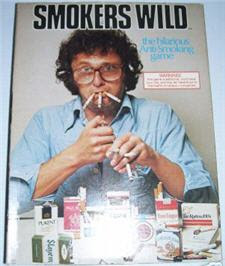 An anti-smoking game from the early '80s. I don't know how effective it was.

The Apollo Space Rocket Checker Game, complete with spinner. Another "what the heck is this?" game. From the early '60s. 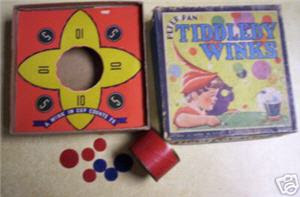 Peter Pan Tiddledy Winks. I don't mind a pasted on theme, but you have to try a little harder than this. 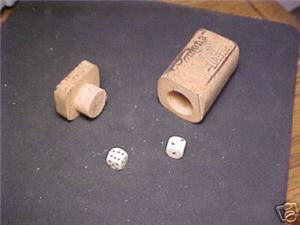 If any game did not need a boxed version, this has to be high on the list. However, there are several ways that this could be played.

If you simply flip over the top card of your deck, like War, then you have a game which is, amazingly enough, even less interesting than the original, which at least has some psychology. On the other hand, if you have to choose a card from a handful, then there is some small element of card counting and hand management. 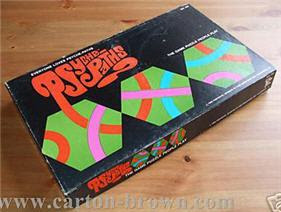 An abstract game, but a funky name Psyche Paths, with that groovy psychedelic lettering style.

The component of this 1971 game consists of a foam brick that separates into two parts. The rules are essentially: pull the game away from your friend while he tries to hit it.

Email ThisBlogThis!Share to TwitterShare to FacebookShare to Pinterest
Labels: board games, components, gaming

I own PsychPaths and occasionally play it with the kids. A fairly simple tile laying game where you need to match ribbon colors when placin pieces adjacent.